Explore the backcountry in the snow!
https://www.snowtrek.org/forum/

by christensent
Moved back to Washington this summer after school and bought a new Rubicon and built it up specifically for snow wheeling. Running Hutchinson double beadlocked 35" MTR's. Been out a few times, nothing quite like driving up a snowy mountain at 4PSI and never spinning once. 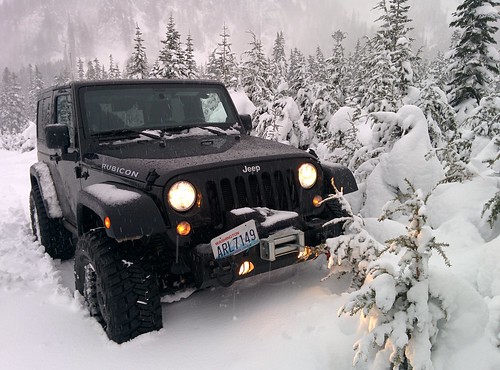 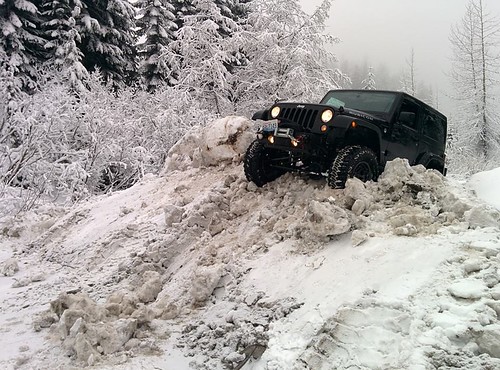 (Thanks to the jeep that drove by and pulled me off the Denny Creek exit. Got to air down before getting stuck, doesn't do a thing after stuck in ruts. And not go alone. That's where this forum comes in!)

Most people consider winter an off season, but I'm in it for the snow!

Otherwise, I'm out in the mountains climbing. Primarily into glacier climbs (finished the five WA volcanoes this summer), ice climbing, snow hiking, winter backpacking, and anything that involves water in the solid phase.

Looking to combine the two this winter for some climbing in hard to access places.

by Nobody
Welcome to the forum! Some (most) people have no idea what they are missing. Congrats on the climbing the volcanos. I'm still trying to get up one

I'd love to see some of your trip reports.

by n16ht5
We need pics of the five volcano summits in one summer.

by christensent
Oh, I merely finished them this summer... took 3 summers to complete. 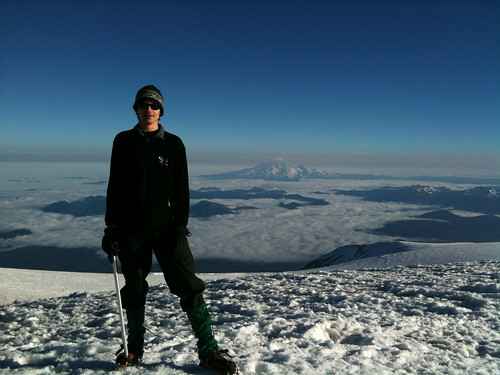 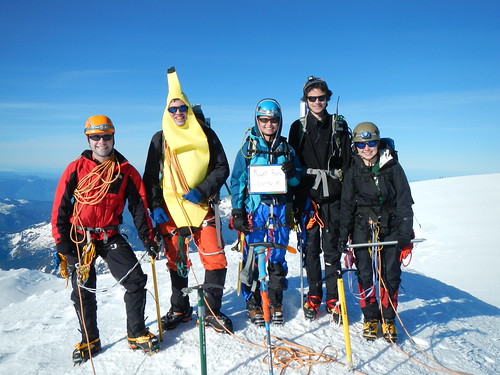 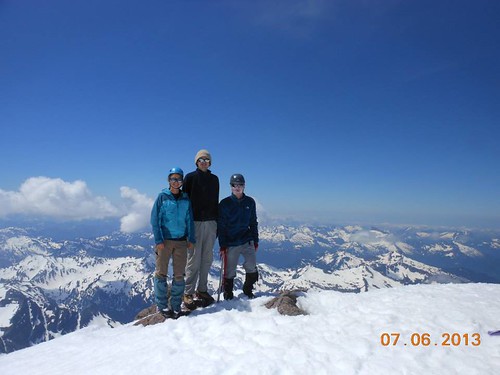 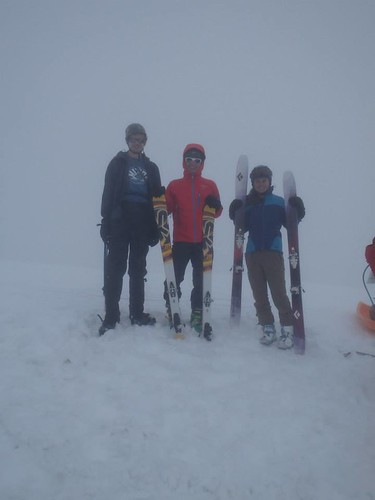 St. Helens, although you'd never know it from the picture. I don't ski (to be fixed this Saturday at Steven's!) so I brought a sled and had the craziest sled ride ever. Too dangerous to repeat, but worth doing once. 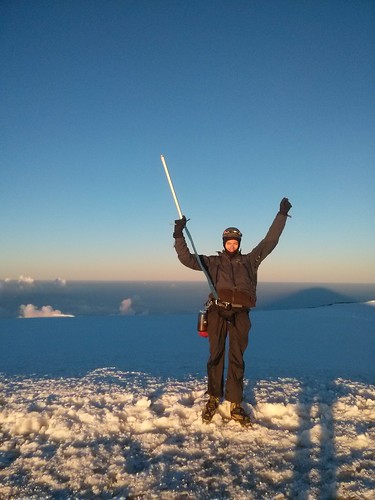 Finished off with Rainier.

by Nobody
Love it!